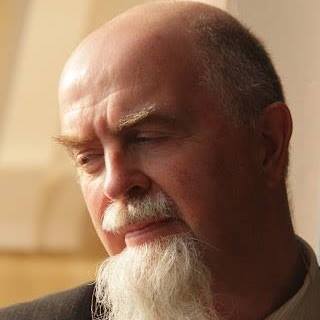 My niece was born in 1998 and my brother and his wife chose to call her Alexandra Grace. On his way to register her name, my brother expressed his feelings in adding a third name, Joy. She was his bundle of joy. Names are an important part of our identity. We usually keep them for life. They mark our right of ownership and can be used to trace our lineage.

There are many Bible characters who do change their names. Abram (“exalted father”) became Abraham “(father of multitudes”) even when he and his wife were very old. He believed God. When he told his wife, she laughed at him. When their son was born, he was called Isaac (“She laughed). When Isaac’s son, Jacob was born he was clutching the heel of his twin brother, Esau. His name means “grasping the heels of”. He later proved to be a bit of heel in his life. Always destined to be second to his brother, he deceived his now blind father, Isaac, to bless him as his inheritor instead of Esau. The descendants of Esau and Jacob would always be in conflict. But later in life, Jacob spends a night wrestling with an unknown man, said to be an angel. In the morning he is given the name, Israel (“contended with God”). As Israel, he When the Jewish nation was exiled under king Xerxes, the Jewess Hadassah (“myrtle tree) achieved stardom by become Queen Esther (Persian – “star”)

In the New Testament, the great and feared man Saul became the humble apostle, Paul (“small”). Paul’s companion, Joseph was more widely known by his nickname, Barnabas (“son of encouragement”) because he was encouragement to many.

My name is David Arthur which is translated as being loved and royalty. 34 years after being given that name, by God’s love, I was invited into His royal family. (Never call me Dave) I feel my given Christian name was part of God’s plan for me. Not all of us like our own names. Be assured that God has His own name for you and you will learn it when you meet Him face-to-face. “..You will be called by a new name that the mouth of the Lord will bestow. You will be a crown of splendour in the Lord’s hand, a royal diadem in the hand of your God.” (Isaiah 62:2-3)

When you pray, pray for individuals by name when you can. But remember that God knows every single person on earth by name and loves each one equally.

Our Christmas services and events